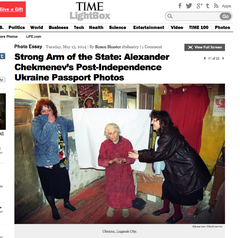 In 1994, the local government in the city of Luhansk, in eastern Ukraine, found itself in need of a photographer. The Soviet Union had just collapsed a few years earlier, and like all of its newly independent states, Ukraine had to go through the process of issuing new passports to all of its citizens, roughly 50 million of them. As if that wasn’t enough of a problem, many of those citizens were shut-ins, elderly and bedridden, and in order to take their passport pictures someone had to go around making house calls with a camera. 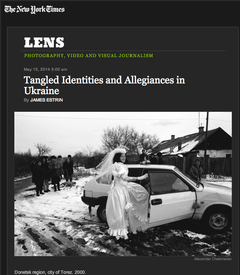 Alexander Chekmenev after the collapse of the Soviet Union  was an ethnic Russian and Ukrainian citizen. Ethnic identity and citizenship are no more clear 20 years later. The mostly Russian-speaking areas of eastern Ukraine where he was born and raised are embroiled in a sometimes-violent struggle between the Ukrainian government and a separatist movement. 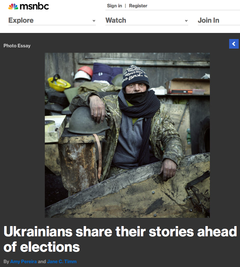 This weekend, Ukrainians will head to the polls to elect a new president, a pivotal moment in the wake of the ouster of the country’s former Russian-backed President Viktor Yanukovych.

The election comes at a precarious time for the region. Russia has annexed the Crimean peninsula and appears to be attempting to do the same in other parts of eastern Ukraine, prompting violence between Ukrainian forces and pro-Russian separatists, whom the West believes have the support of Russia. 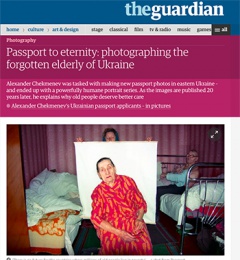 Passport to eternity: photographing the forgotten elderly of Ukraine
www.theguardian.com

Times were tumultuous in post-Soviet eastern Ukraine when Alexander Chekmenev started out as a young photographer in his home city. “Like the whole country, Luhansk in the mid-1990s was suffering from economic collapse and the rise of crime. Those times were called the ‘evil 90s’,” he says.In 1994, all old passports from the Soviet Union had to be changed to new Ukrainian passports,” he says. “People were lining up at photo studios. Photographers could earn a car in a season.” 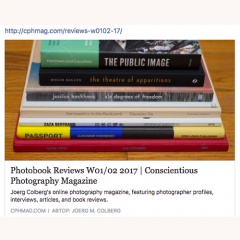 How to review a book like Alexander Checkmenev‘s Passport? Maybe by stating the obvious right away. First, the book is filled with a lot of pretty amazing pictures. Second, many of those pictures make for very uncomfortable viewing. Third, The preceding is likely to trigger a discussion around the ethics of either taking the pictures in the first place or publishing them.